Vampires and the common cold beware!

Vampires and the common cold beware!

As seasoning, medicine, or protection against evil spirits, garlic has had devotees for millennia. Native to Central Asia, China is currently its largest producer by far. It’s a fundamental element in cooking from Asia, the Middle East, Africa and Southern Europe, and has a long history of use in Chinese, Ayurvedic and European medicine. We all know its effectiveness against vampires, but how does garlic’s nutritional and medical claims stack up?

As with all foods used medicinally, it’s important to evaluate claims and evidence carefully. When the British National Health Service set out to examine a wide array of studies on garlic, it found that garlic produced modest, if any effects on blood pressure, colds, cancer and cholesterol levels. The verdict: garlic is a healthy food low in fat and high in flavour and some minerals, but it’s not a wonder-drug. 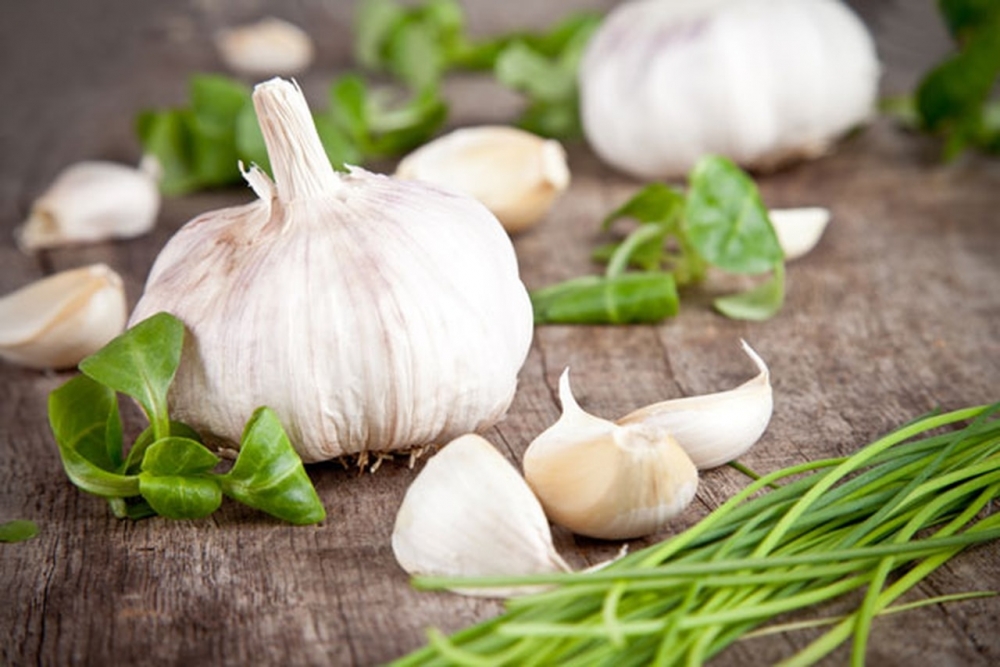