The Fairness of Fair Trade

Who really pays for your food?

The Fairness of Fair Trade

Who really pays for your food?

Do you ever wonder exactly where your food comes from? Who grows or produces it, what their working conditions are like, and how much they get paid? You’re not alone. More and more consumers want to buy and eat ethically and sustainably. We know there have been longstanding inequities in the food supply system and we want to do something about it. The Fair Trade movement attempts to address these issues through collectives and co-ops that work to ensure fair working conditions and wages, adequate pricing, and a healthier share of profits, as well as focusing on sustainability. Visit the Fair Trade Canada website and find out what’s behind the Fair Trade logo.

The roots of Fair Trade lie in the 1960s, when the slogan Trade not Aid was born. Those words expressed the belief that traditional aid to developing countries had deprived those countries of autonomy while doing little if anything to build local economies. Building on that premise, Fair Trade initiatives try to partner with local producers in the Philippines, for example, where there is an attempt to protect and compensate fairly those working in the coconut industry. The World Fair Trade Organization promotes and keeps track of these initiatives and works towards fairness in many aspects of global trade. There are those who believe that even Fair Trade doesn’t go far enough, and that direct trade is the way to go, connecting producers directly with manufacturers and cutting out any intermediaries, including Fair Trade organizations that sometimes punish those businesses they see as falling short on Fair Trade principles. Either way, the overarching philosophy is for farmers and producers to benefit as much as possible from the food they sell. 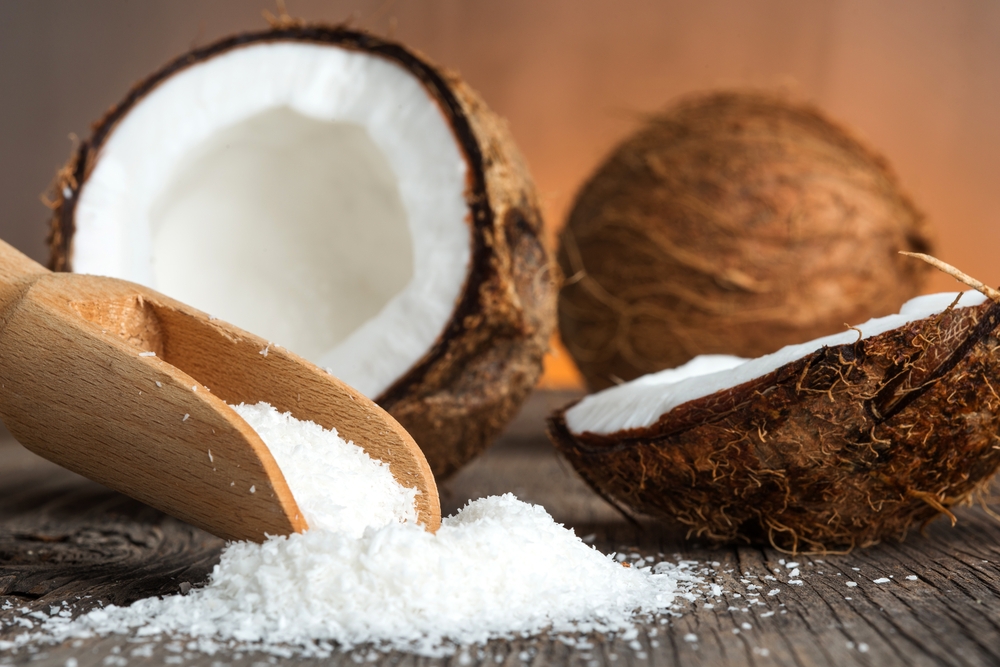