When Starbucks offers Turmeric Lattes (though so far only in the U.K.), you know that this essential element of Indian cuisine and Ayurvedic medicine has gone global. Naturopathic health care practitioners swear by its medicinal properties, though its active ingredient, curcumin, is not easily absorbed by the body (combining it with black pepper helps). Closely related to ginger, turmeric root has a gorgeous golden hue.

According to the Alzheimer’s Society, curcumin’s ability to break down amyloid-beta plaques (a hallmark of the disease) earmarks it as a potential component in the development of future treatments, but there is no evidence yet that it relieves or cures symptoms. Turmeric has also been claimed to fight cancer, but lab and animal studies have not been replicated in humans, and it may interfere with some chemotherapy drugs. 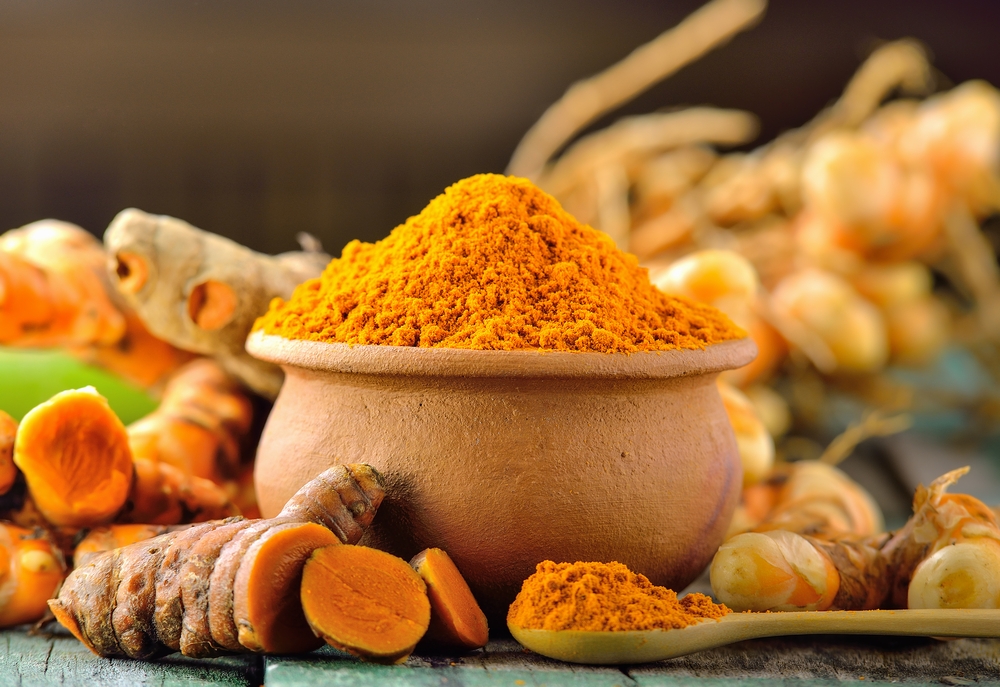