The Superfood Chain can come to you! Fathom Distribution hosts screenings, Q&A sessions, and food tasting events in communities across North America. 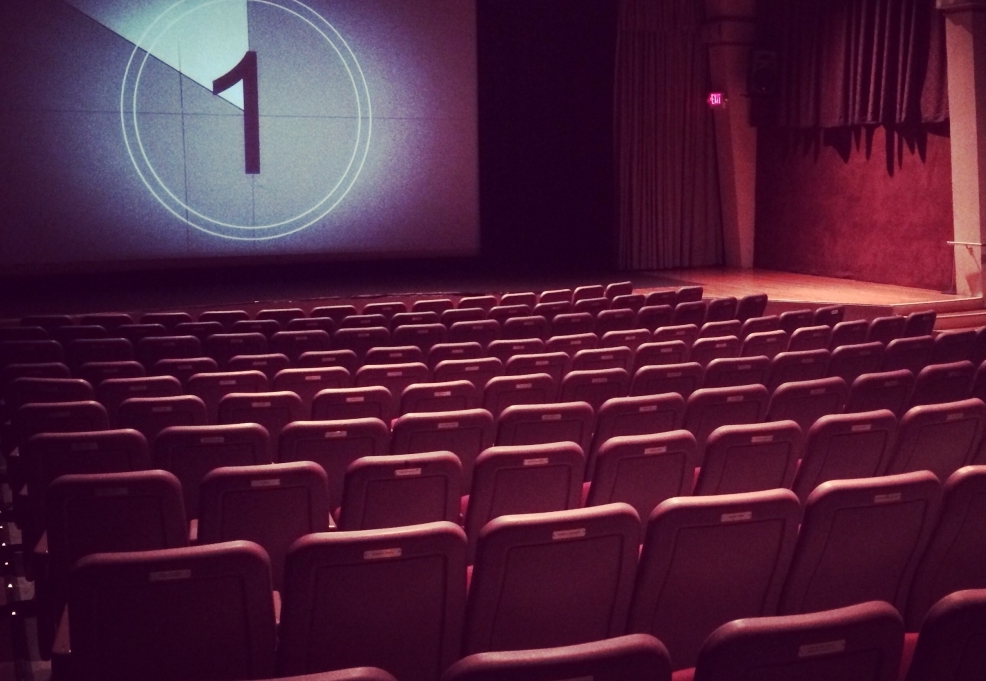