From furniture polish to health food

From furniture polish to health food

You may know flax better as linen or linseed oil; if so, you’re more likely to have worn it or used it to polish your furniture than eat it, but flaxseeds have become an increasingly popular food ingredient and supplement. They’re a great source of healthy fats, though be advised that if you eat them whole you may not be getting their nutritional benefits.

Flax is one of the world’s first cultivated crops, used primarily to produce linen; later for its meal and oil. Canada is the largest flaxseed producer in the world. Whole seeds may pass through your system without being absorbed but, given the short shelf life of ground flax, it’s best to freeze the seeds and grind as necessary. Claims that flaxseed has a positive effect on various cancers and menopause symptoms are as yet unsupported. 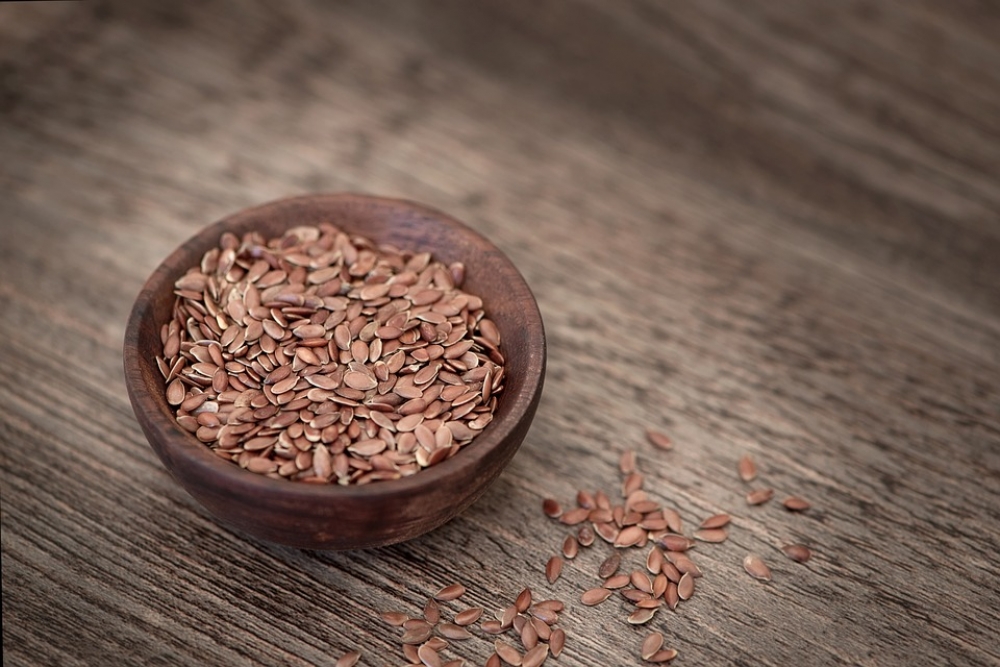